Throughout history, the accomplishments of black women in different areas of STEM and social activism are often underrepresented. That’s why it is important to take the time to highlight and recognize black women and the important work they’re doing all over the world.

Here is a list of 5 black women who have made breakthroughs in the past 10 years:

Vanessa is a climate change activist from Uganda and founder of the Rise Up Movement. This movement is aimed at amplifying the voices of activists in Africa. She raises awareness of the serious effects of global warming. She started learning about climate change and in 2019 (at the age of 23) started protesting outside the Ugandan parliament because she was concerned with the unusual temperature in Uganda.

A designer, artist, creative technologist, researcher, and DJ. She brings together art, science, history, and black culture. Driven by her passion to explore how various forms of design impact the sentient experience. She teaches at Googles Creative Labs as a Creative Technologist, a research fellow at NYU’s Interactive Telecommunications Graduate Program, and founder of Afrotectopia.

Afrotectopia is an institution focused on interdisciplinary innovation of art, design, technology, Black culture, and activism. In 2019 she consulted for New York City’s Department of Education, where she is helping to build a STEAM curriculum that is culturally relevant to Black culture

In her time as a successful Electrical Engineer, Kimberly noticed minorities were underrepresented in the startup space. Shortly after that realization, her daughter brought it to her attention that instructors tended to focus more on boys at programming camp. This was the catalyst for her founding Black Girls Code (2011), a nonprofit aiming to introduce girls to programming and empower them through STEM education. Girls who joined Black Girls Code gained confidence, started clubs, and are now becoming leaders in their communities. Black Girls Code encourages girls to remain involved in STEM and increase awareness within the field. She aims to train 1 million girls by 2040.

A former NASA aerospace engineer, CEO, and co-founder of STEMBoard. Bowe was motivated to increase black representation in the tech industry. She co-founded STEMBoard in 2013, a tech company that creates software solutions for both government and private entities. She is also devoted to closing the achievement gap through various business ventures and partnerships within communities of color.

STEMBoard now includes an educational department with a product line designed to inspire teens worldwide to pursue a career in STEM through accessibility.

Thanks to these amazing women, the world is that much closer to a more equitable future. 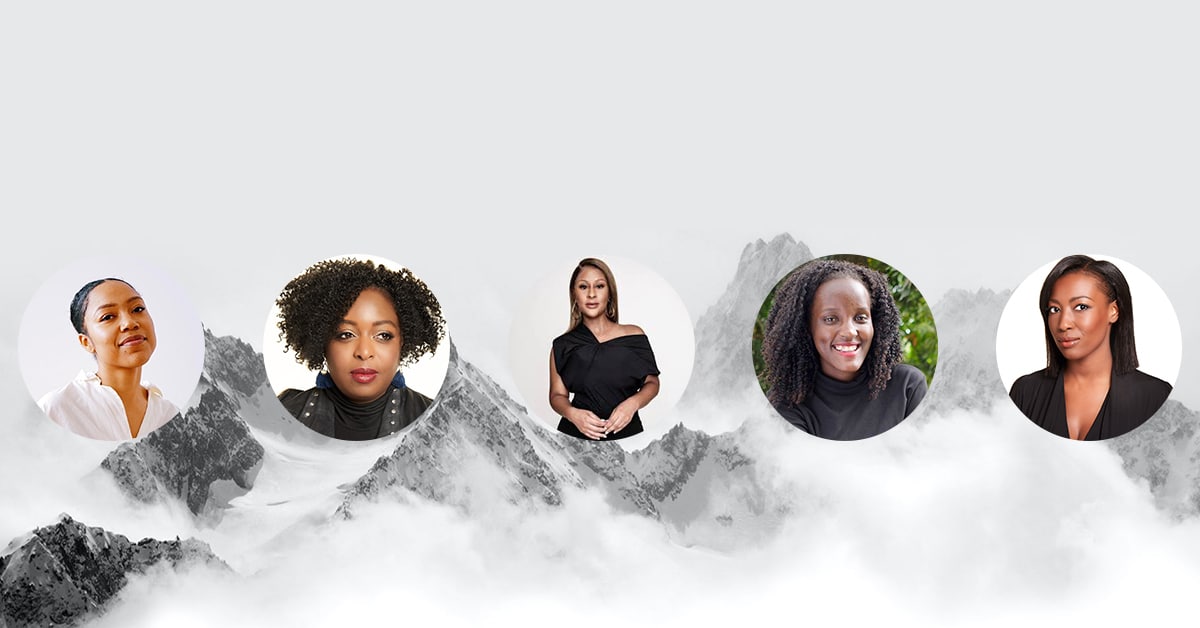 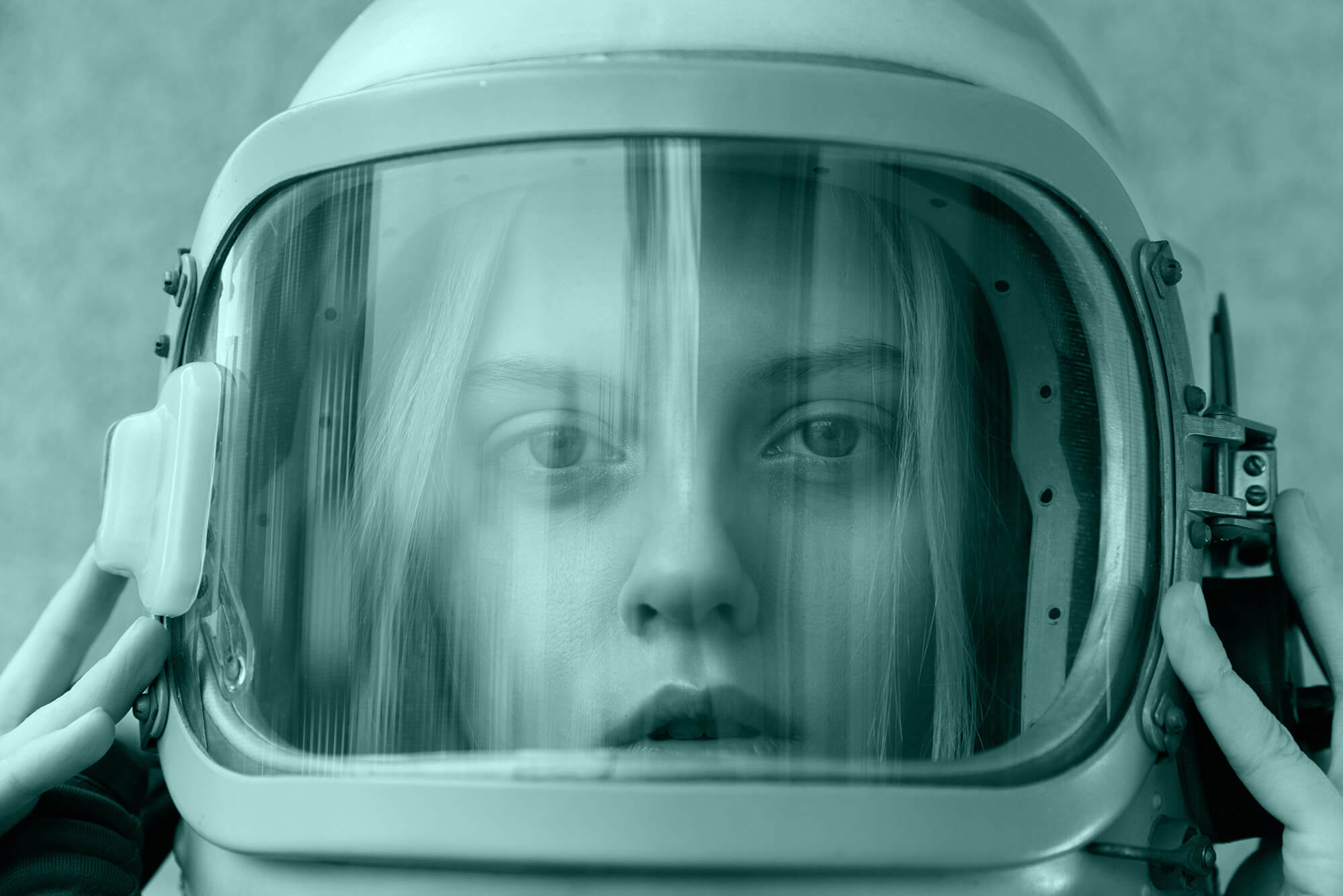 Inspiring women to pursue a STEM education and career 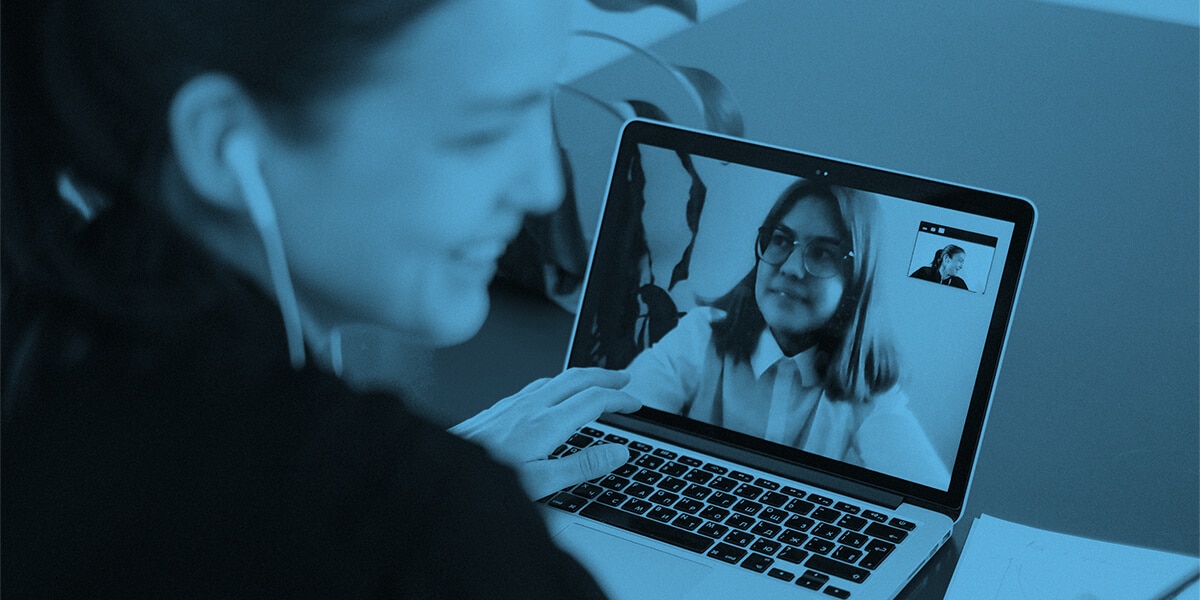 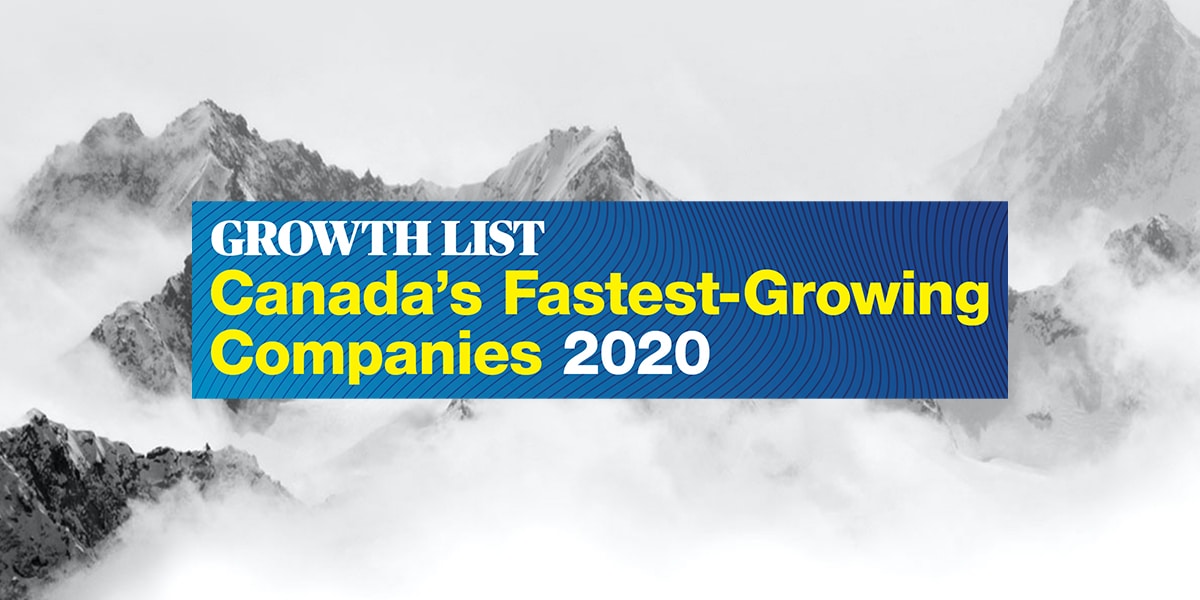